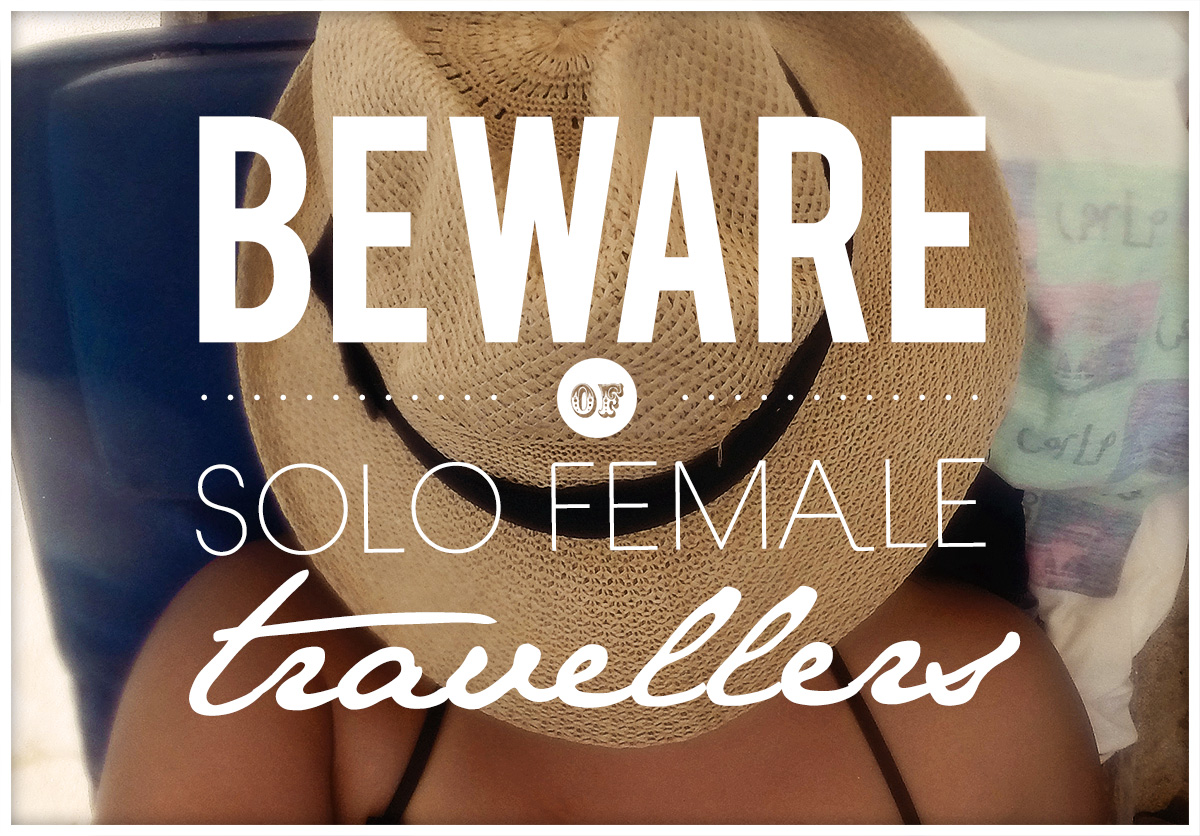 Get scared of the solo female traveller. Oh, yes. You are reading just right.

Because she learned to survive.

She has tasted the night under the stars and lived by the shine of the moon. Once or many times slept through on the boat in the midst of the ocean. She became comfortable sitting on the bus for hours, and she knows how to enjoy herself while waiting.

She has starved, she has lost, she has danced in the rain, yet she knew that worrying is never a solution. She knows how to handle problems and she knows how to deal with it.

She knows the skills to survive and she will never be afraid to confront on what she justifies.

But she has been helped many times by strangers on the road. People that barely know her. She trusts herself, even more, to put her faith to unknown people. She knows she has to follow her woman’s instinct.

This is the part where she learned not to judge people by its look. She learned to never care about their nationalities, what colour of their skin, or what histories do they left behind.

She lives in the present and she loves the kindness towards her.

Her instinct of trust are more polished than any women you’ll ever meet.

Because she always surrounded with people.

She is never alone. She loves touching human’s souls and she loves to share her stories. She loves having inspiration from people. She learned how to be friendly and greet people. She understands that one smile can build a lifetime friendship.

Sometimes she feels alone in the crowd for one second, but then new people always come around and want to get to know her. She finds herself travelling together with a different group once she landed in a new place.

You would think twice to attack her, as she is always surrounded with the many people. She is protected in so many ways.

Because she is a strong woman.

She learned how to defend herself. She understands her limit as a woman, yet she is still pushing towards between the lines.

She knows how to protect herself. Yet she dares herself to take the chances. She has walked barefoot many times within miles. She has bathed in the waterfall and jumps her way through the sea. She cycled and trekked through many places and she felt blessed in every step of the journey.

She challenges herself to try new things. She learned to make the impossible happen.

Because she appreciate the time, people and the journey.

She loves to breath in the new atmosphere along the road.  She learned how to be patience. She understands that one thing comes at a time. She began not to sweat small things and just go with it.

She loves laying her head on the window of the train and notice the change of view outside. She enjoys the time of waiting for the bus and started to make conversation with the people sit next to her. She loves watching the local families interacted with each other and she loves playing with their children.

She sees the beauty of simple things and appreciate the time has been given to her.

Because she knows herself.

She depends on herself. She made her own schedule for the trip. Sometimes she throws them out but often times she sticks to her big plan. She knows what she likes. She knows her own interest. She did her research, she learned the history and culture, and she knew what to do and don’t.

She knows her deficiency, she knows what she lacks, so she has prepared for the worst and still taking the risk. Because she doesn’t want to miss a thing.

She is full of confidence, she knows where she belongs and she doesn’t care what other people think.

She is making the time of her life. 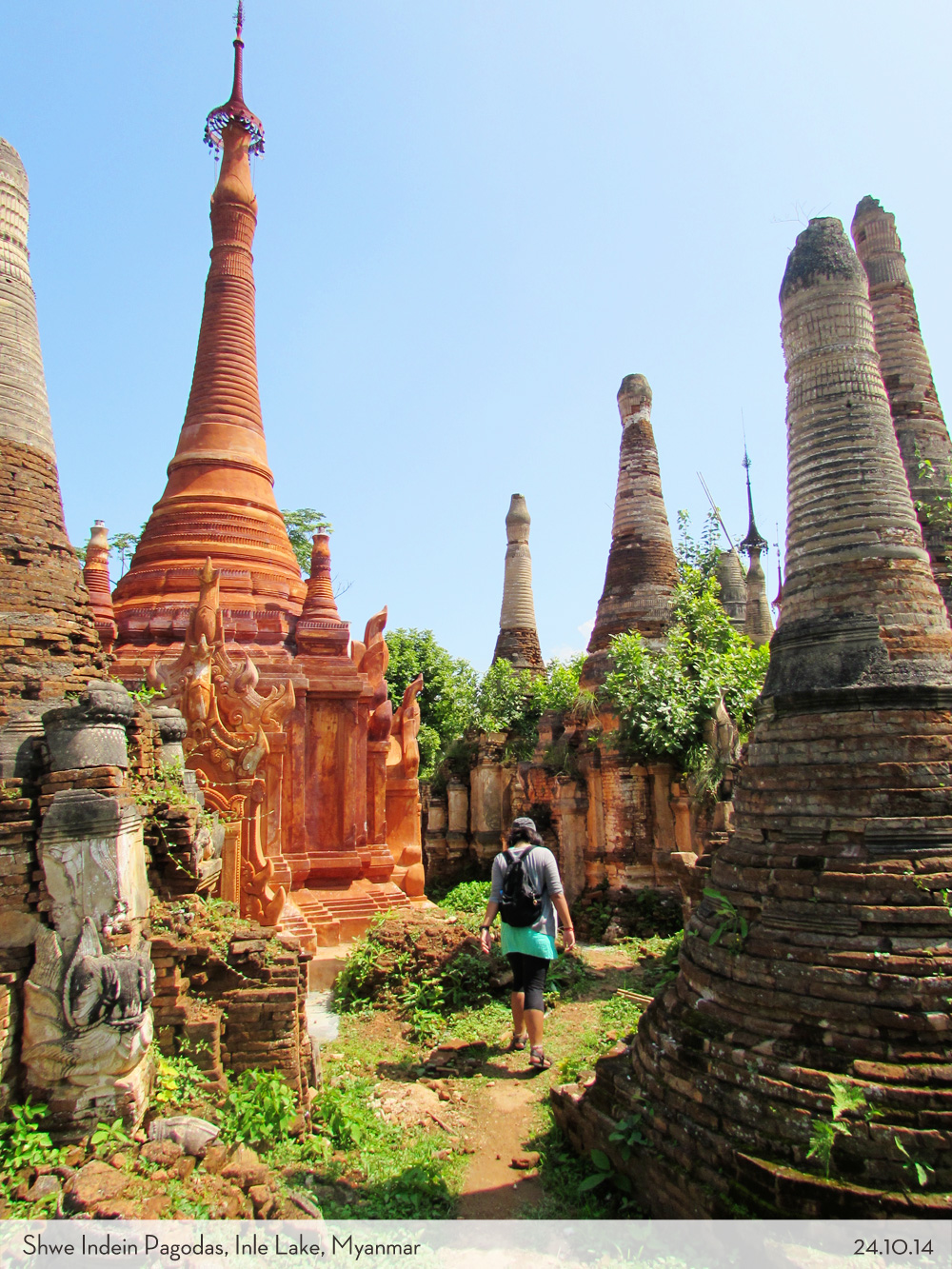 So you should beware of meeting a solo female traveller.

Because she might not need you. She loves her freedom and she doesn’t care whether you will come along with her or not.

She is a fighter. She knows respect but she could never be ruled. She will speak her mind and do whatever she wants, whether you like it or not.

She is not easily impressed by wealth and branded things. She hates spoiled men. She prefers experiences, travel stories and life meaning to share.

She is not afraid to talk with strangers, more or less she will bond and help them whenever she can. She is open minded to everything life has to offer.

She cherishes every friendship she made along the way. She believes everyone teaches her something in life. She loves to get inspirations from anyone anywhere.

She will grew her wings to fly by her own.

[…] spot. I can consider myself as a believer of gender equality (or a feminist). Because when they say beware of the solo female travellers, they were absolutely […]